As part of their ongoing relationship with the Imperial College London, Newton Specialist Contractor A.P. Gooch was tasked with assessing and waterproofing 11 historic Victorian brick vaults beneath the streets of Kensington, London, after the existing competitor ‘waterproof render’ had failed.

Imperial College London is a world top ten university, and it’s top-class educational facilities in Central London are constantly used by multidisciplinary students, including doctors and nurses, for their studies. It was therefore crucial for A.P. Gooch to perform the work whilst also creating minimum disruption to the college students. 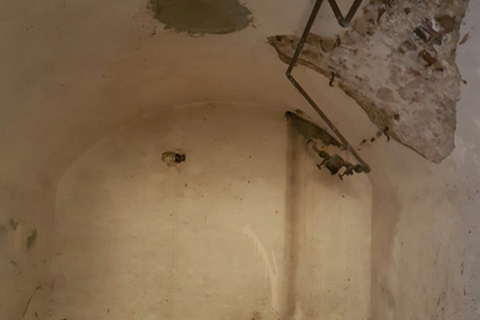 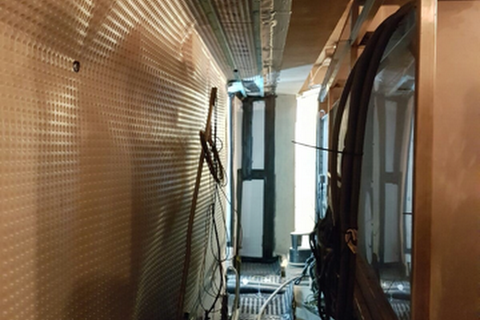 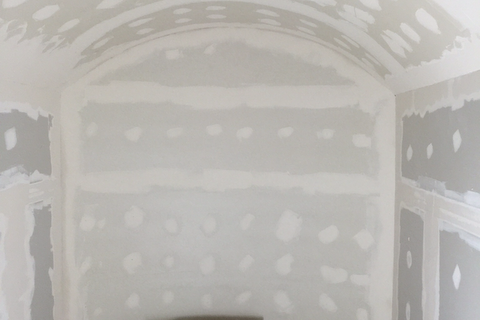 Following a full assessment of the vaults, A.P. Gooch decided that the best option was to install the tried and tested ‘failsafe’ Newton System 500 cavity drainage membrane solution in order to depressurise, capture and safely manage ingressing water away from the building. A.P. Gooch also committed to carrying out the entire installation at night in order to cause as little disruption as possible to the College’s students.

By installing Newton 508 membrane with strategically placed Newton MultiPlug fixings, the system remained sympathetic to the historic structure beneath. Newton Basedrain was also installed in order to channel captured water to one of four Newton Titan-2 sump chambers, the compact size of which made them ideal for use in a structure with such tight size restrictions. Each chamber also contained primary and backup Newton CP400 pumps to ensure that there will always be a safe means of removing captured water from the building.

“Imperial College London Business School truly is a magnificent landmark building in this area of the capital, and one of the most important scientific and research buildilings both in the UK and the rest of the world.

It was an honour for A.P. Gooch Basement Waterproofing to be assigned the project, and also the responsibility of creating a dry, functional space in which the students of Imperial College can study, develop and learn.” 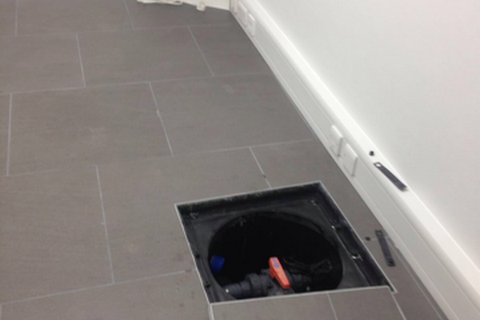 Four Titan-2 sump chambers, each with dual CP pumps provided plenty of drainage for the system 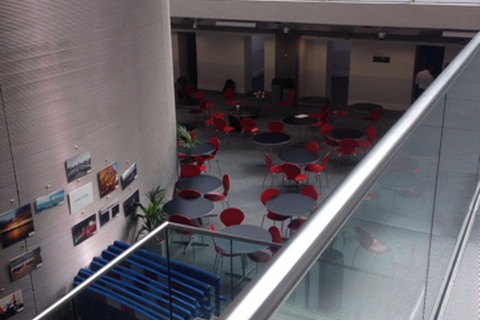 The result was a dry, safe and pleasant study space for the many students using the building 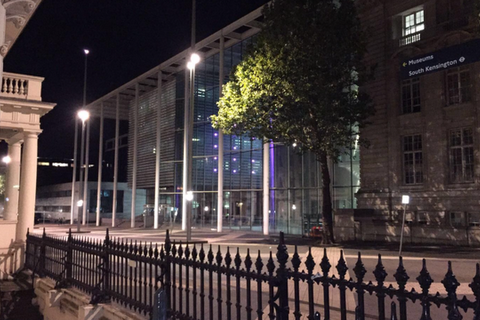 “…bent over backwards to help me. I feel very lucky to have AP Gooch as one of my trusted contractors.”

Why Use AP Gooch

We are specialists in basement waterproofing, ensuring quality, long-lasting waterproofing of basements and damp cellars.

We are approved installers of leading waterproofing material manufacturers. Insurers use us for system correction and repair after system failure which has been applied by other companies due to our knowledge and expertise.

We use cookies to ensure that we give you the best experience on our website. If you continue to use this site we will assume that you are happy with it.OkPrivacy policy